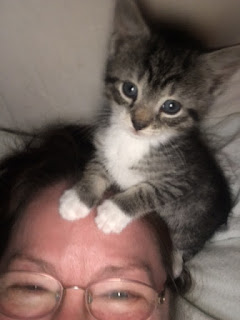 “If you want your words to have power, you must first cull from your speech and thoughts all the words you would not Will to empower.” 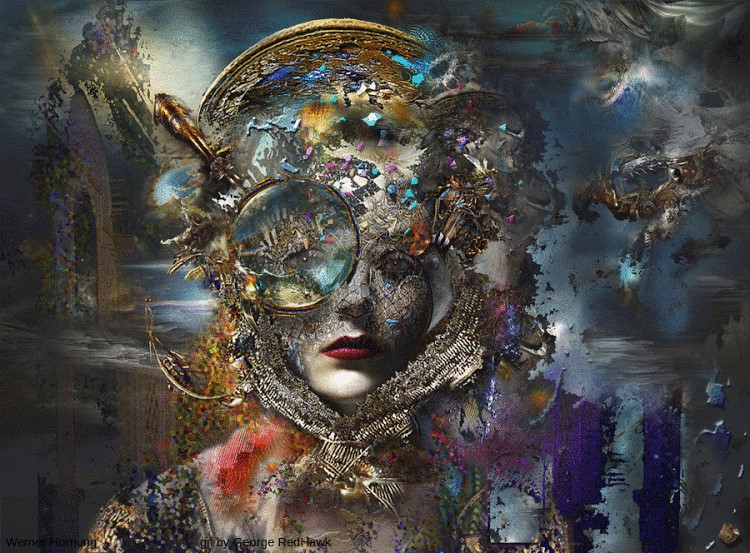 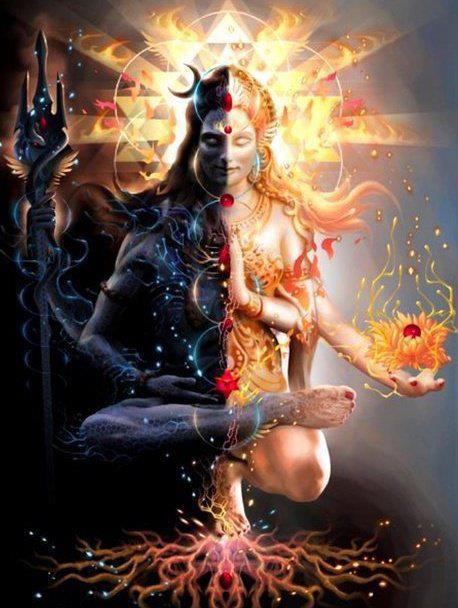 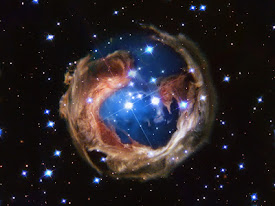 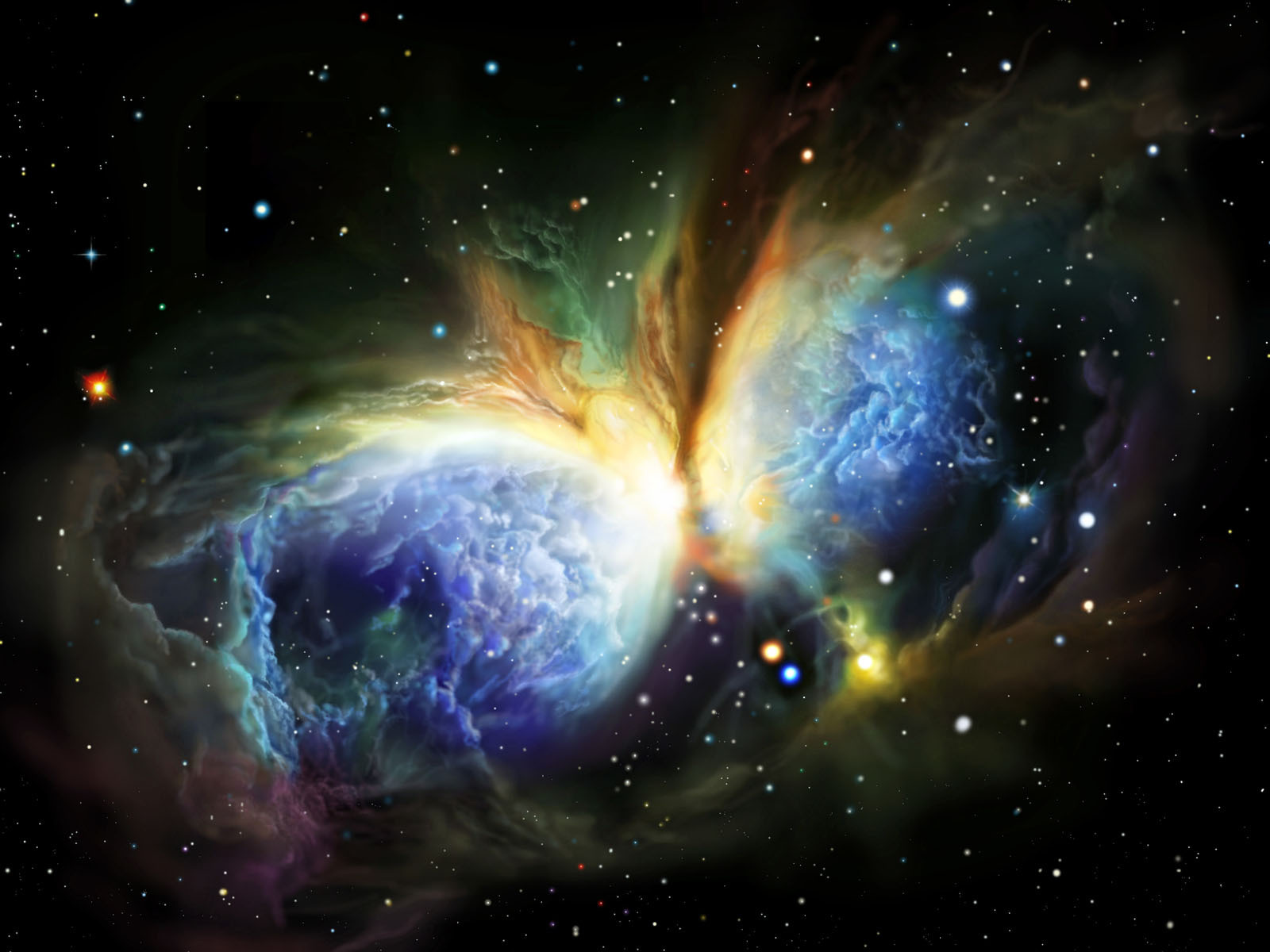 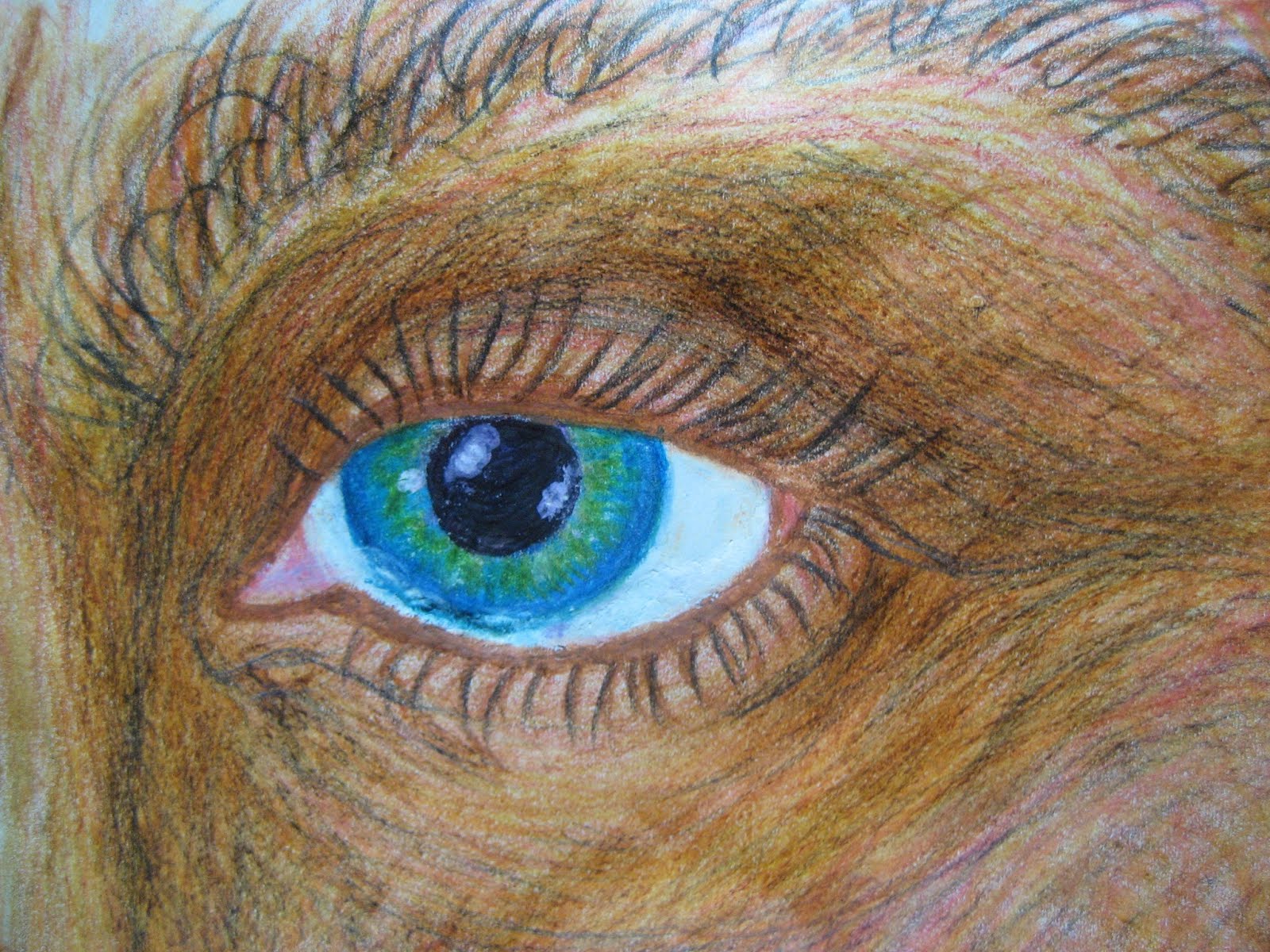